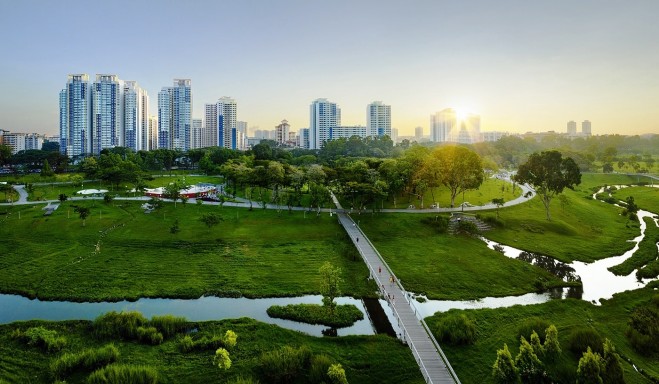 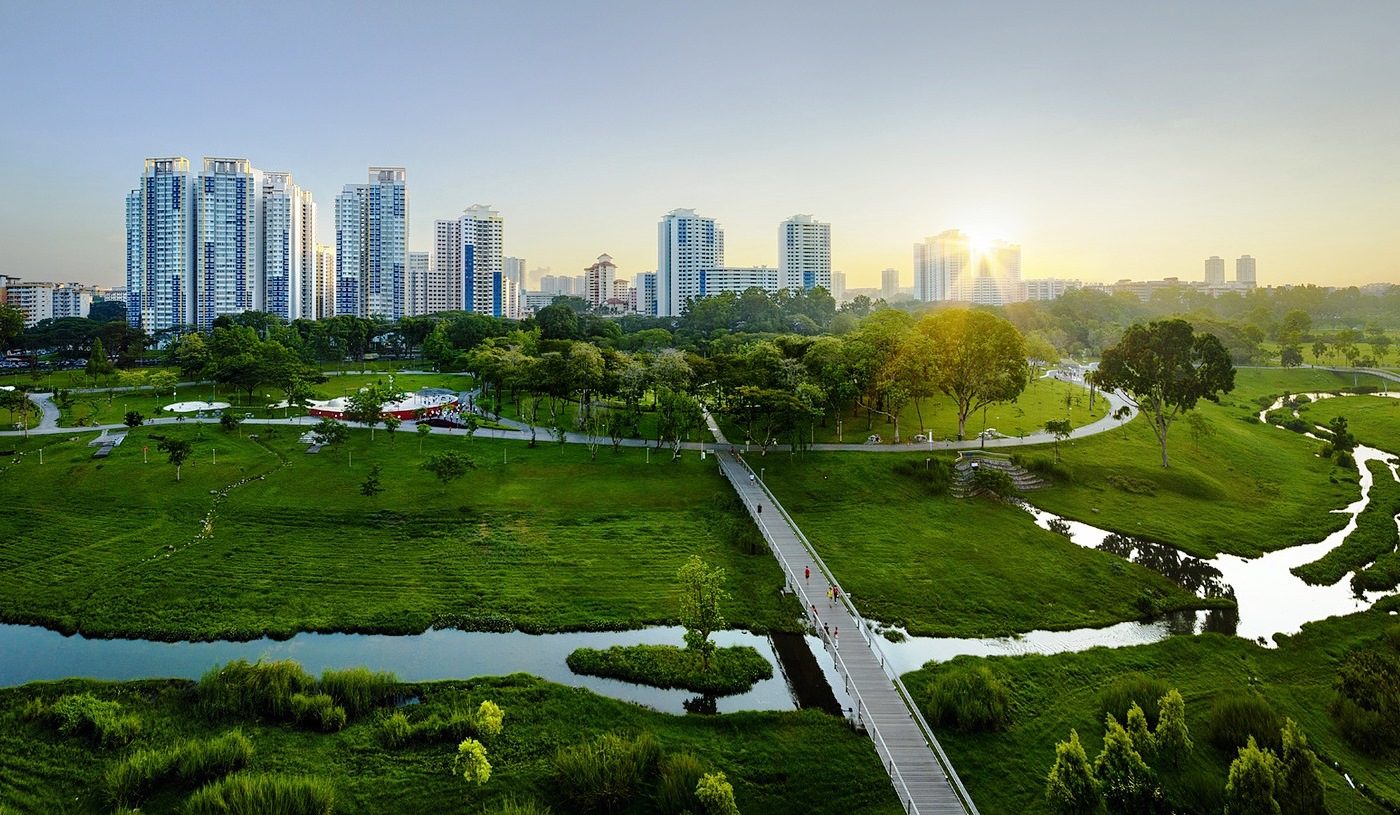 Urban areas will play a critical role in achieving sustainable development and combating climate change. Many cities have already taken bold steps to reduce their environmental footprint, and have often been able to do so much more quickly and pro-actively than their national governments.

Based on the premise that greener cities are the key to a more sustainable future, the World Bank and the Global Environment Facility launched the new Global Platform for Sustainable Cities (GPSC) earlier this month in Singapore. The new platform will help mobilize funding for urban sustainability programs, while also facilitating knowledge exchange between cities.

Thanks to this innovative approach that closely connects finance to knowledge, the GPSC will be uniquely positioned to make cities the driving force of sustainable development.

By 2050, more than 2 billion more people will live in cities, a 50 percent increase from today, and the vast majority of this growth will take place in developing countries, mostly in Asia and Africa.

The new Global Platform is designed to help mayors and other municipal leaders take more informed decisions in the day-to-day management of their cities, including improving access to clean water, energy, and transport, as well as efforts to mitigate climate change.  It supports cities in pursuing evidence-based approaches to urban planning, including geospatial data, and establishing urban sustainability indicators.

“Linking knowledge to finance is critical to directing investment flows to quality and sustainability. We see this platform as a great opportunity to connect cities not only to cutting-edge knowledge, but also to development banks and financial institutions,” said Ede Ijjasz-Vasquez, Senior Director of the World Bank’s Social, Urban, Rural, and Resilience Global Practice. “The World Bank will work closely with the partner institutions and the existing city networks to build a broad cooperation to support cities in translating knowledge into action and investment.”

In particular, the GPSC will provide cities with ways to help confront issues like climate change, to which cities are uniquely vulnerable, as almost half a billion urban residents live in coastal areas, increasing their exposure to storm surges and sea level rise. Cities also consume over two-thirds of global energy supply, and are responsible for 70 percent of greenhouse gas emissions.

The products and services provided by the GPSC will include studies, workshops, and online data that will leverage existing expertise in order to promote an integrated approach to tackling complex, multi-sector issues.  With common metrics and guidelines in place, the lessons learned from the initial 23 cities can also be shared with hundreds of other cities via a wide range of city networks and other partners.

The GPSC is the foundation of the wider GEF sustainable cities initiative that is expected to create a strong network of cities that will act as global ambassadors for urban sustainability planning, with tangible benefits at both the local and global levels. As a GEF partnership, the initiative, formally called the ‘Sustainable Cities Integrated Approach Pilot’, will involve city municipalities, GEF agencies, development entities, city networks, and technical institutions.  Civil society organizations will also contribute.

The GPSC launch event was held during Singapore Urban Week, organized by the World Bank in partnership with the GEF and key partners in Singapore, including the Center for Liveable Cities and IE Singapore.