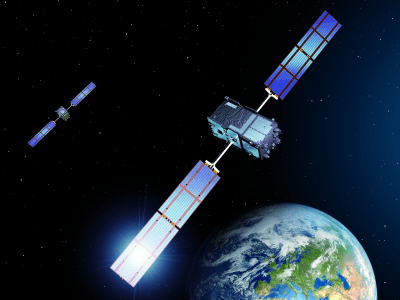 This stands to reason, given the exceptional growth in numbers of vehicles on Chinese roads along with other railway, roadway and infrastructure development.

In most cases we can find GNSS being used in many transport related areas. Total stations, GNSS reference networks, machinery guidance and other construction related activity all depend upon well developed satellite navigation capabilities. And, in practice, Beidou coupled to GPS and or GLONASS technology will provide enhanced accuracy and precision.

With the Chinese Association for GIS stating that 20% annual growth in GIS is now taking place in China, it also stands to reason that this growth in GIS and cartographic / map related activity will similarly increase as the Beidou system continues to expand.

The country indicates that by the end of 2012, it expects to see 16 Beidou satellites in orbit.