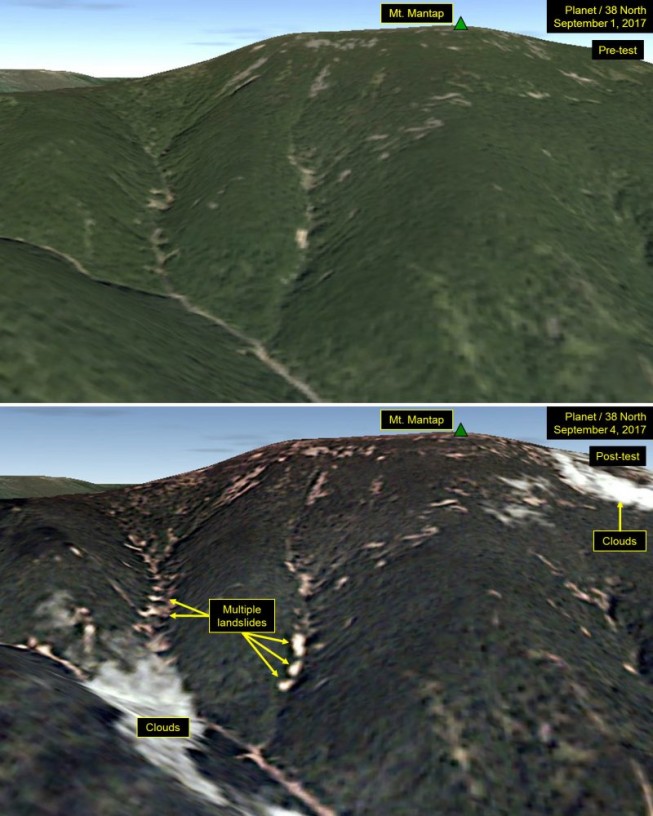 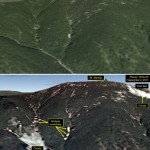 Analysts peering at satellite images of North Korea after its latest nuclear test spotted many landslides and wide disturbances at the country’s test site. Tunnels for the nuclear blasts are deep inside Mount Mantap, a mile-high peak.... 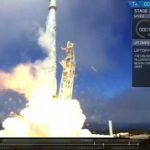 YERUSHALAYIM - On early Wednesday morning Israel time, for the first time, two Israeli-made satellites were launched simultaneously, for defense and scientific research, from a location in French Guiana. Read More at Hamodia

A European Vega rocket is scheduled to launch Tuesday from a tropical spaceport in South America carrying two Israeli-built satellites for the Italian military and a French-Israeli environmental observatory. Read More at Space Flight Now

Some $180m Needed to Create Next Belarusian-Russian Satellite

About $180 million will be required to create a Belarusian-Russian satellite for the remote sensing of Earth, BelTA learned from Piotr Vityaz, Head of the Office of the National Academy of Sciences of Belarus. Read More at...

Taiwan is set to launch its first developed satellite which will monitor 'earthly activities' for five years. Read More at Daily Mail

New Delhi: The Cartosat -2 series satellite for earth observation, also known as India's 'sixth eye in the sky', has sent back its first images to the Earth. Read More at Zee News