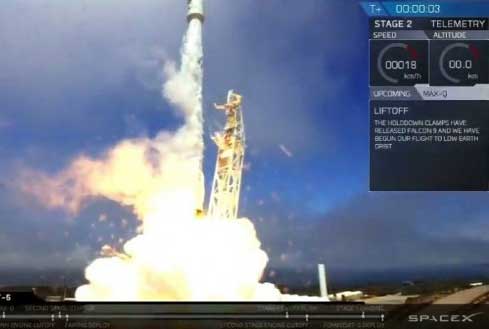 The 475-kilogram satellite was sent into a sun-synchronous, low-Earth orbit 720 kilometers above Earth, and the mission was declared a success after a ground station in Svalbard, Norway, received the first radio signals from FORMOSAT-5 to confirm its operational condition. Taiwan’s satellite will observe the Earth’s terrain and atmosphere for natural disaster management.