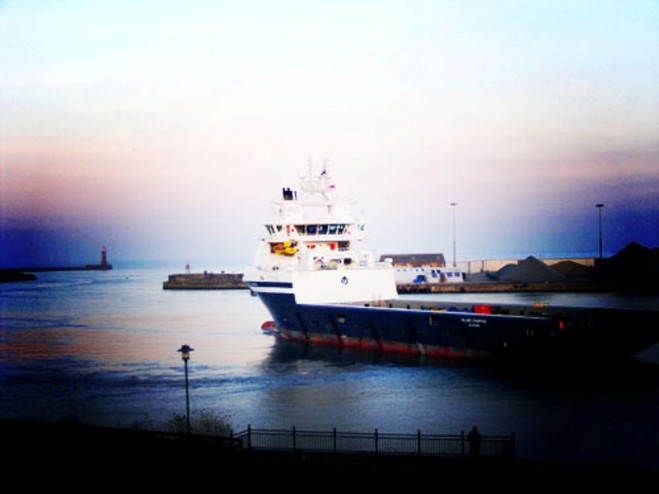 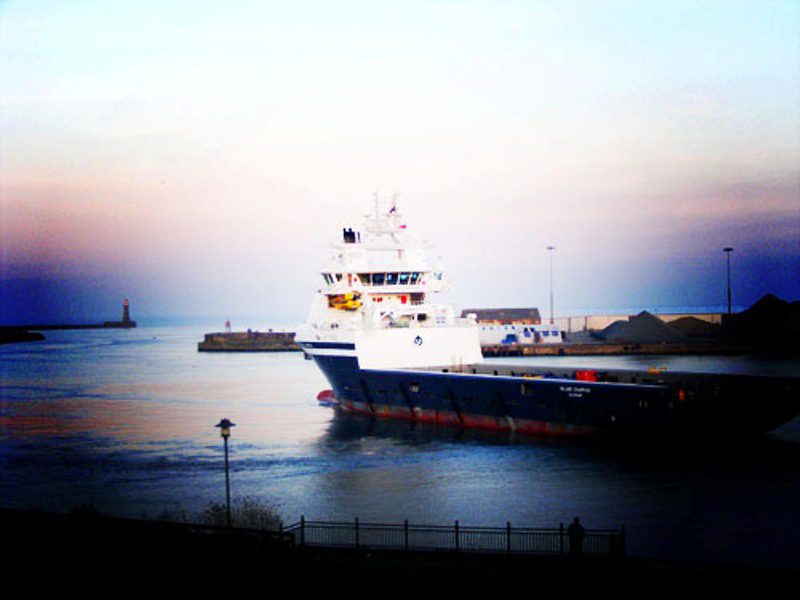 The decision to develop the technology follows an incident in 2016 that saw the early return of hundreds of South Korean fishing vessels to its ports after their GPS signals were jammed by hackers, allegedly originating from North Korea.

Russia and the United Kingdom have already explored the possibility of using radio navigation technology of various types, with the United States also reportedly planning to follow suit.