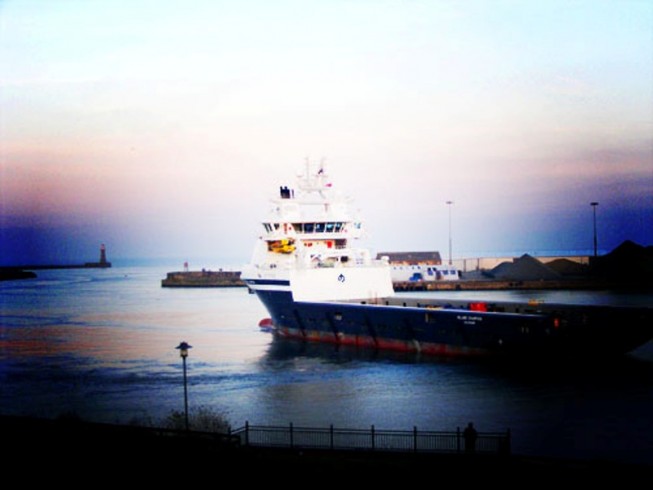 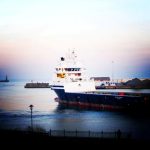 China Hits Back Over US Claims of Satellite Hacking

China has dismissed allegations that it may have been responsible for hacking US satellites as "not worth a comment" and accused the US commission, which made the claims, of ulterior motives. Read More