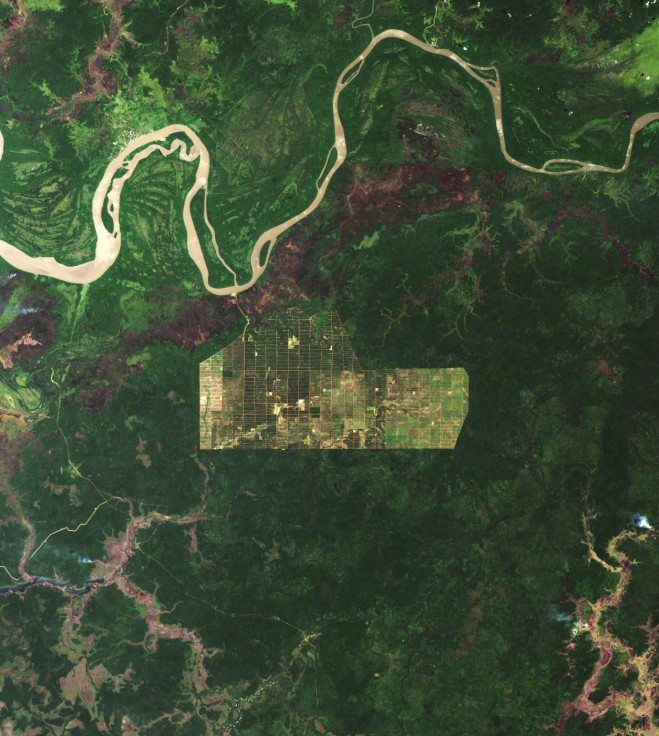 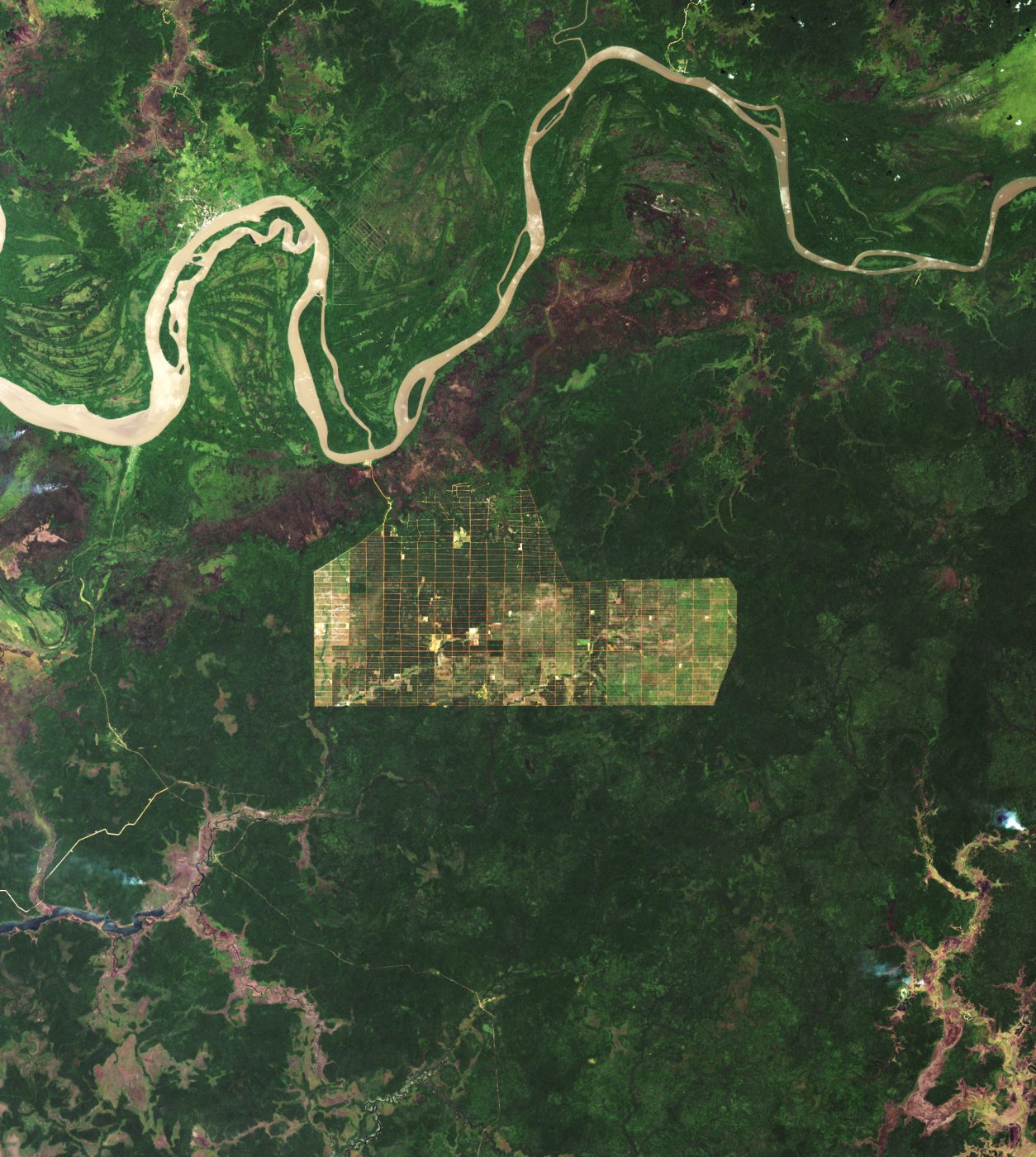 Although it covers just 1 percent of Earth’s land surfaces, Indonesia’s rainforest is believed to shelter 10 percent of the world’s known plant species, 12 percent of mammal species and 17 percent of bird species. Spread across 18,000 islands, it covers an area large enough to make it the world’s third-largest rainforest, trailing only those in the Amazon and Congo basins.

While satellite data indicate that Indonesia has had high rates of forest loss in recent decades, the situation seems to be changing. Deforestation declined significantly between 2017-2019, according to data from Global Forest Watch. The forest change data used in the analysis was collected by Landsat satellites and processed by a team from the University of Maryland.

But even as deforestation slows on major Indonesian islands such as Sumatra and Kalimantan, there are signs of a shift to other areas. One of those areas is Papua (also called Western New Guinea). Papua’s rugged terrain and scarcity of transportation infrastructure has led to less development and economic growth than in other parts of Indonesia. But in some parts of the island, there has been noticeable new activity in the past decade.

The accompanying image shows forest clearing along the Digul River near Banamepe, an area that was cleared between 2011 and 2016. The data was acquired by the Operational Land Imager (OLI) on Landsat 8 in 2020.