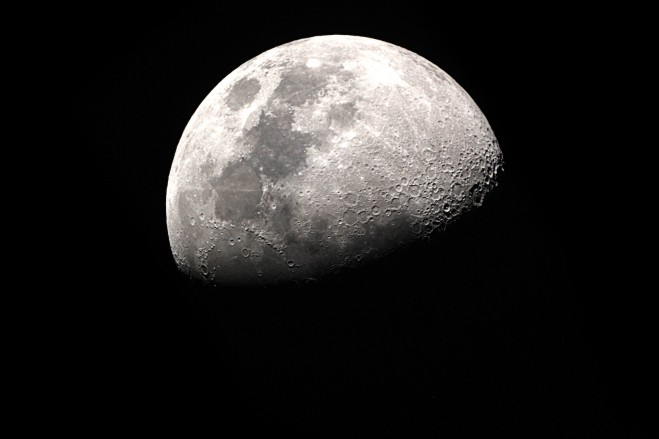 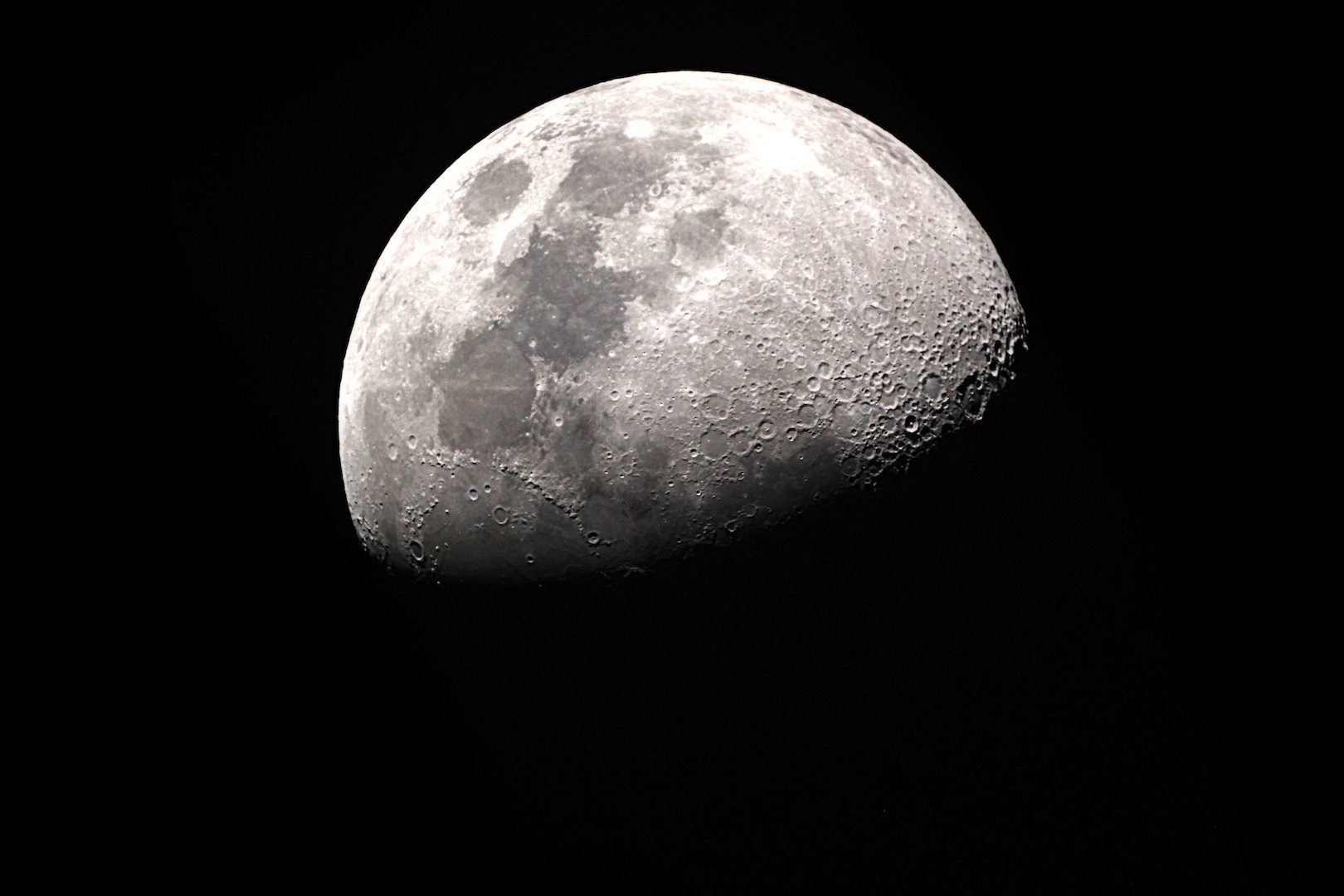 Chandrayaan-2 launched on July 22, 2019, from the Satish Dhawan Space Centre in India, and is one of the most-complex missions to date for the Indian Space Research Organization (ISRO), as it will be the first to explore the Moon’s south polar region, the territory farthest from the Moon’s equator.

The Chandrayaan-2 weighs 3,877 kilograms. The payload includes 11 instruments, one of which is an imaging IR spectrometer (IIRS) designed with Lynred’s IR detector, called Neptune. It will conduct a more indepth onsite chemical analysis of the Moon and detection of minerals, water molecules and hydroxyl (containing oxygen and hydrogen atoms, also called hydroxyl radical, OH). Since water is essential for life to function on Earth, the composition of the water-ice on the surface and subsurface and its origin are important objects of study for future space exploration and travel. The orbiter is expected to be in orbit of the Moon for one year.