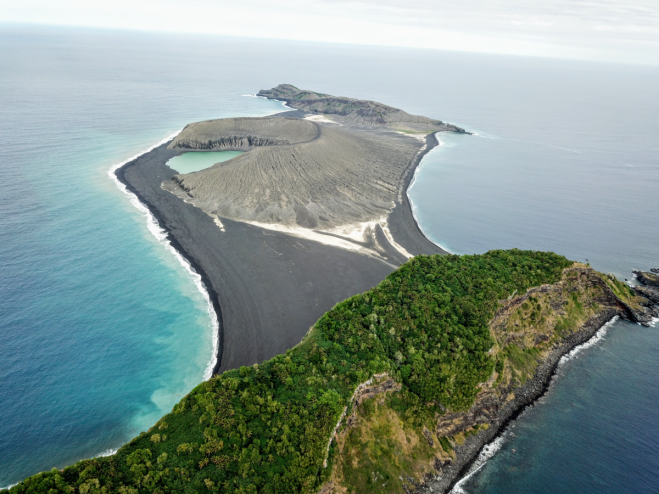 “There’s no map of the new land,” Slayback said. It erupted from the rim of an underwater caldera in early 2015, nestled between two older islands. The new Tongan island is one of only three that has erupted in the last 150 years that have survived the ocean’s eroding waves longer than a few months. 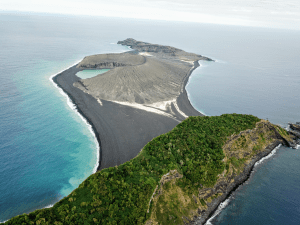 Slayback and his colleagues Jim Garvin at Goddard and Vicki Ferrini at Columbia University have been watching it from satellites since its birth, trying to make a 3D model of its shape and volume as it changes over time to understand how much material has been eroded and what it is made of that makes it partially resistant to erosion. But while high-resolution satellite observations are revolutionary for studying remote regions, they can only tell you so much without actually visiting the place on the ground.