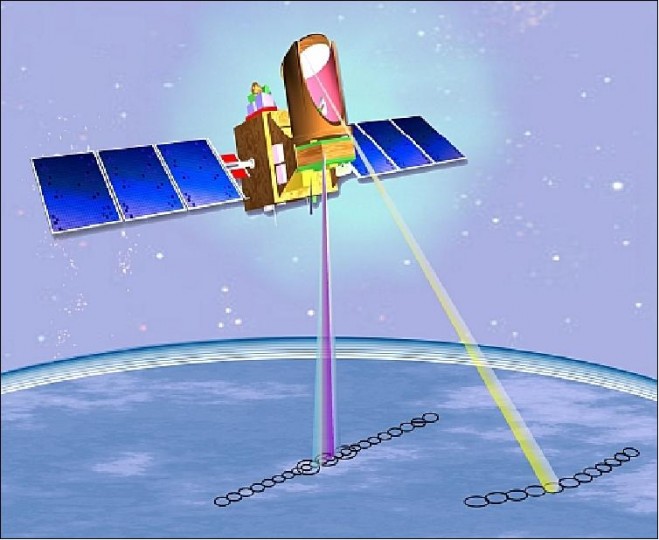 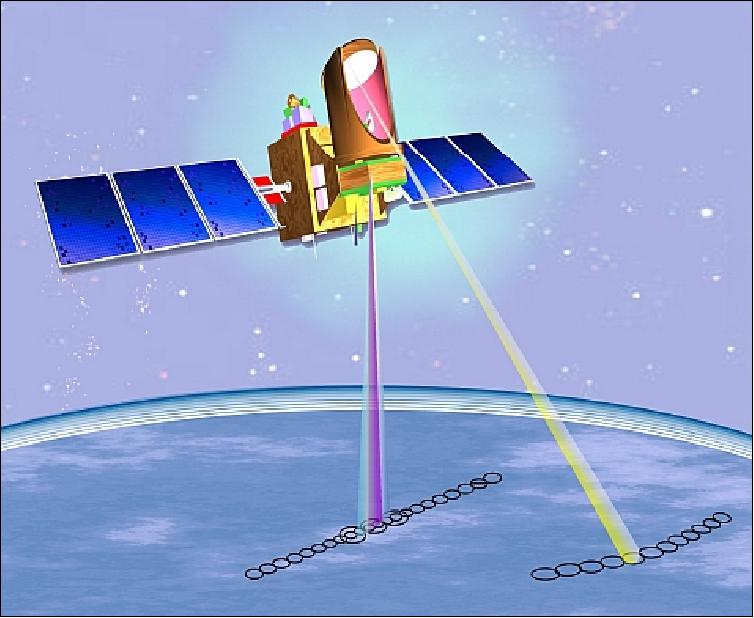 The Megha-Tropiques satellite was built by the Indian Space Research Organisation (ISRO) and the French National Centre for Space Studies (CNES) as a joint venture. The satellite is meant to study water cycle and energy exchanges in tropical regions for weather prediction and climate research. Megha-Tropiques was launched on Oct. 12, 2011, from SDSC, Shriharikota. The satellite has successfully completed seven years of on-orbit observations with four science instruments on board: MADRAS, SAPHIR, SCARAB and ROSA. Megha-Tropiques provides scientific data on the contribution of the water cycle to the tropical atmosphere, with information on condensed water in clouds, water vapor in the atmosphere, precipitation, and evaporation.