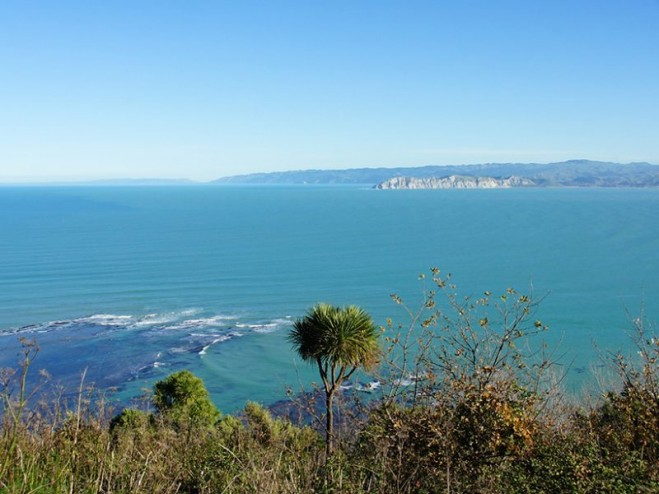 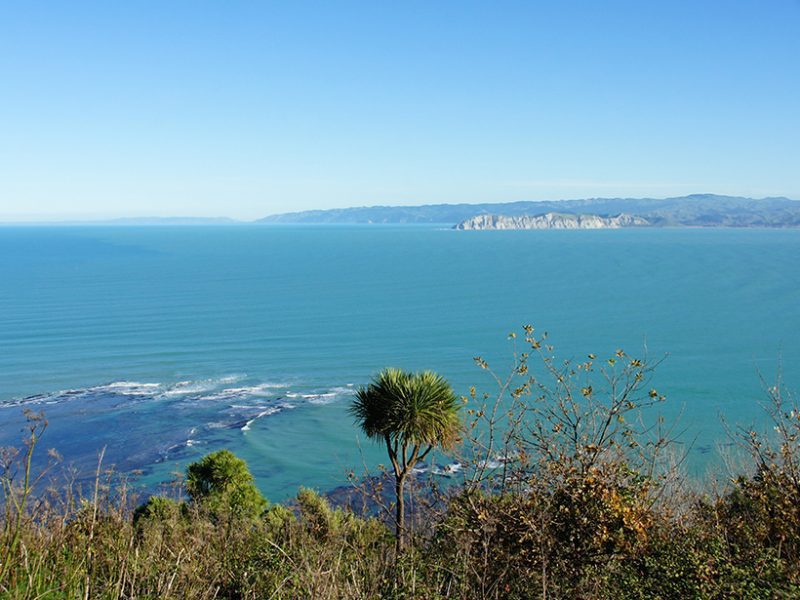 New Zealand’s North and South islands are well known for providing picturesque scenery. Beneath its bucolic veneer, however, the country is continuously being ripped to shreds by geophysical activity. Each year, New Zealand experiences approximately 14,000 tremors, as it falls directly on the interface between two massive slabs of Earth’s crust: the Pacific and Australian tectonic plates.

Along the east coast of New Zealand’s North Island, a large underwater plateau on the Pacific plate is being forced (or subducted) beneath the island, which sits atop the Australian plate. This activity is gradually grinding away at the thick mountain of crust, leading to frequent earthquakes and other seismic activity. However, the physical properties of subduction interfaces like this one and how they help control coupling (a lack of slippage caused by friction) between two plates are not well understood.

Because this interface lies at such shallow depths (about 16-32 kilometers below the coastline), scientists can use land-based geophysical techniques to study it. In a recent study, Heise et al. synthesize the results of magnetotelluric and geodetic studies and use earthquake data to investigate this seismically active area, known as the Hikurangi subduction margin. 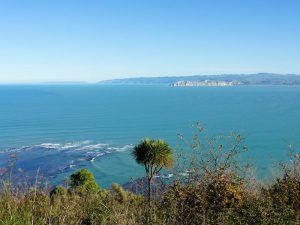 A photo shows the view across Poverty Bay on New Zealand’s North Island. New research examines the mechanics behind earthquakes that are ripping apart the crust in this area. (Credit: itravelnz, CC BY 2.0)