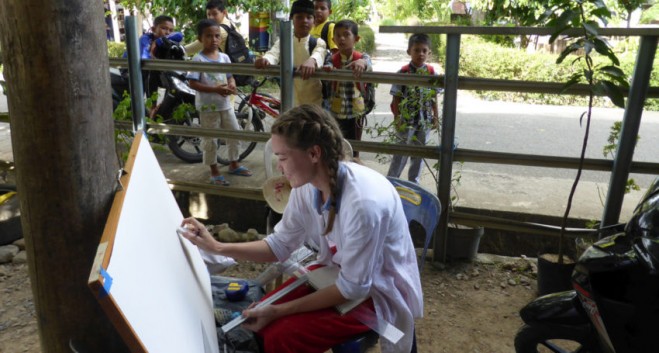 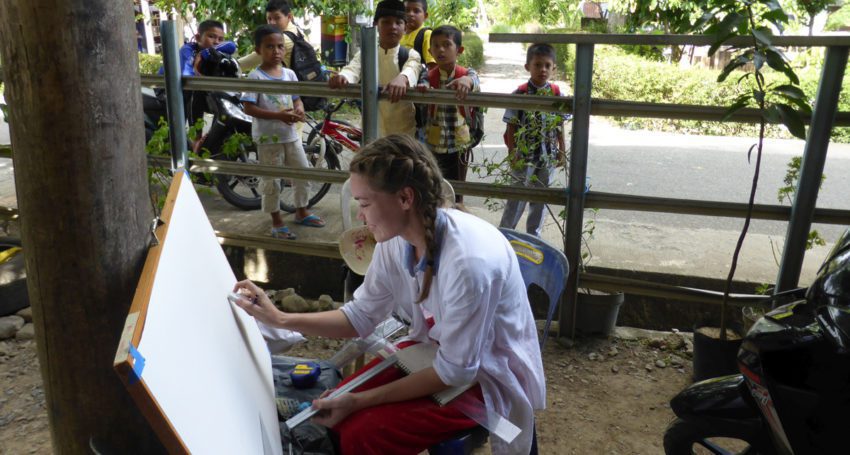 An emerging architectural research method is being used to document the architectural heritage of Indonesian buildings wiped out in the 2004 tsunami.

Banda Aceh, on the Indonesian island of Sumatra, was one of the worst affected areas of the tsunami, which killed more than 200,000 people in 11 countries. A reconstruction effort has since seen much of the city rebuilt, but few of the modern structures remain in keeping with the traditional Acehnese style.

The method, developed in Finland in the last decade, combines ethnographic research and manual measured architectural drawings to record and preserve heritage structures. Nichols said it was the first time the VERNADOC research method had been used in Banda Aceh.

“Vernacular documentation isn’t common at all, in fact, we’re the first Australian group to do what we’re doing,” she said. “Basically it’s a data collection method. We had local people talk about how they used the space, and why the buildings were designed in a particular way. It’s more of a craft-based process using knowledge passed down to generations. That knowledge is then used to build in a traditional style.”

The students’ drawings are kept as digital records and will form part of the reinstated Acehnese architecture archive, which was destroyed during the tsunami. The trip was funded through the Australian government’s New Colombo Plan Mobility Program, and involved Indonesian universities, Thai researchers, and local and international architects. 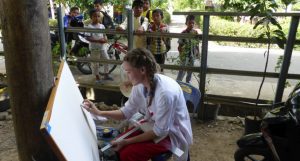