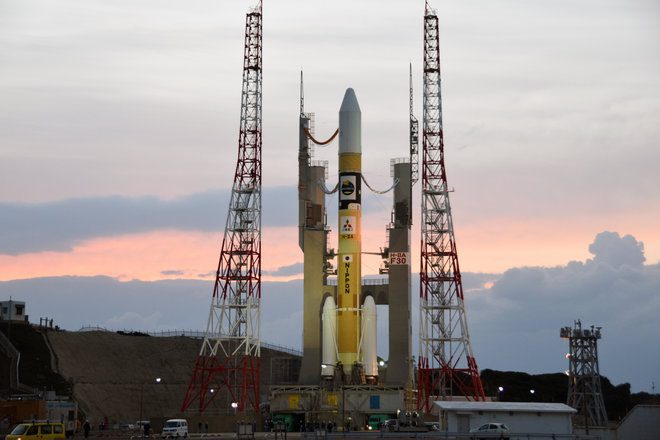 Japan launched a new spy satellite into orbit on March 17, 2017, to help keep an eye on its nuclear-armed neighbor, North Korea. The Information Gathering Satellite (IGS) Radar 5 lifted off atop a Japanese H-IIA rocket from Tanegashima Space Center in southern Japan.

Japan started the IGS program in 1998, presumably in response to North Korean missile tests that sent missiles close to, or flying over, Japan.

In the years since, North Korea has repeatedly threatened to annihilate Japan (and South Korea and the United States), and continued to develop its nuclear-weapon and missile programs. The IGS satellites keep tabs on such efforts, help the Japanese government respond to natural disasters and perform several other functions, experts believe.

The first IGS craft lifted off in 2003. IGS Radar 5 is the 15th in the program to take flight, though not all have made it to orbit. Two were lost to a launch failure in November 2003.

Some of the IGS spacecraft use optical sensors to study the ground below, whereas others depend on radar instruments. As its name suggests, IGS Radar 5 falls into the latter category. 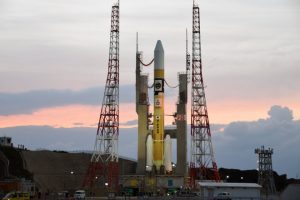