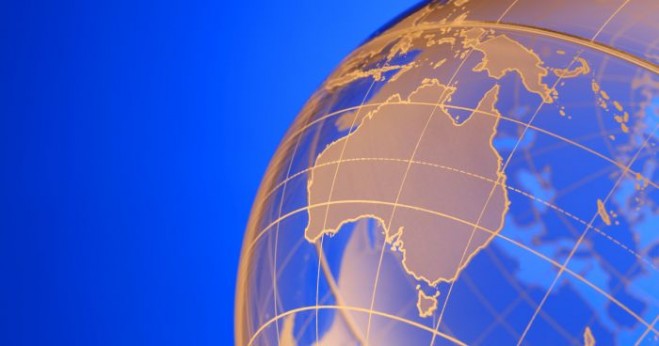 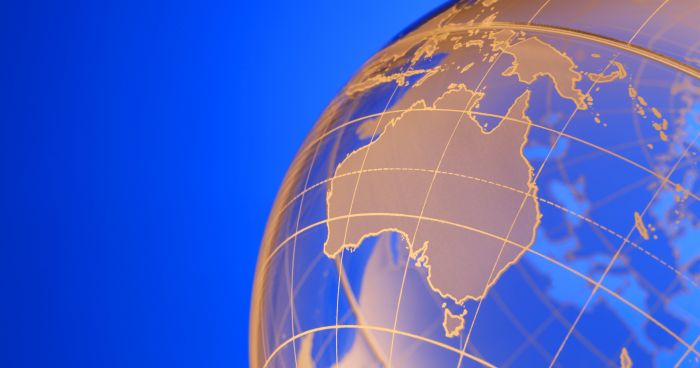 Prior to the update, Australia’s coordinates were no longer in alignment with global navigation satellite systems (GNSS) such as GPS. The definition of GDA2020 officially occurred in January 2017, when coordinates on more than 100 of Australian GNSS CORS stations were gazetted as a Recognised Value Standard of Measurement of Position under the National Measurement Act, replacing GDA94.

Next, GDA2020 will be made available to adopt from early February 2017. The new coordinates are based on the projected position of the Australian continent in 2020, which means they are currently offset from GNSS coordinates by 21 centimeters. In the lead up to Jan. 1, 2020, the Australian tectonic plate will move into alignment as it catches up with GDA2020 positions. 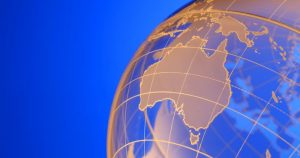 The Geocentric Datum of Australia 2020 (GDA2020) is the first update to Australia’s coordinate system in two decades.