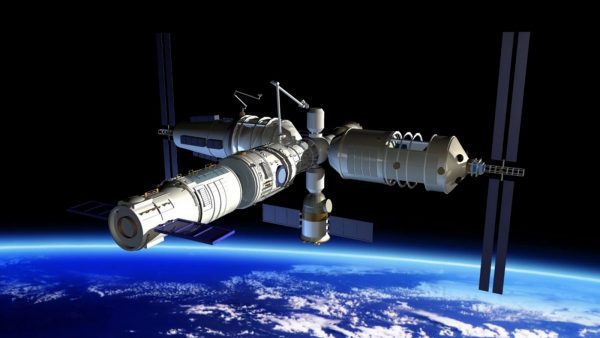 “We held the first meeting between space agencies of BRICS countries,” notes Komarov. “We agreed to create a joint satellite remote-sensing system.”

According to Roscosmos, representatives of the BRICS space agencies discussed how to share data obtained by the satellites and signed a memorandum on cooperation in space exploration for peaceful purposes at a meeting in the Chinese city of Zhuhai. 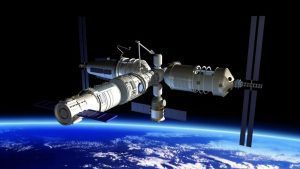 BRICS states agreed to jointly create a group of remote-sensing satellites and are currently finalizing legal aspects on the exchange of such data. (Credit: Xinhua)