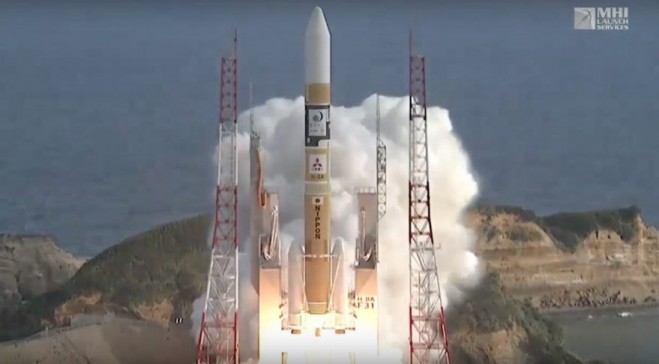 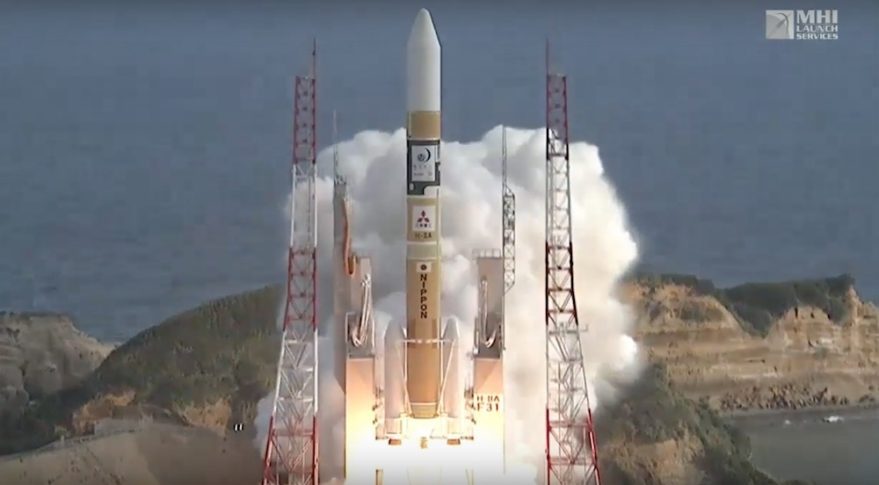 On Nov. 2, 2016, Mitsubishi Heavy Industries and the Japan Aerospace Exploration Agency (JAXA) successfully launched the geostationary meteorological satellite Himawari-9 from the Tanegashima Space Center. The launch vehicle flew as planned, and at approximately 27 minutes and 51 seconds after liftoff, the separation of Himawari-9 was confirmed.

The satellite is about 3,500 kilograms and has a design life of 15 years (eight years operational). Power is supplied by a single gallium arsenide solar panel, which provides up to 2.6 kilowatts of power. The main instrument aboard Himawari-9 is a 16-channel multispectral imager to capture visible light and infrared images of the Asia-Pacific region. After initial testing, it will be put on standby until it will succeed observations from Himawari-8 in 2022. 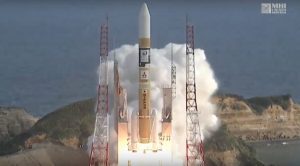