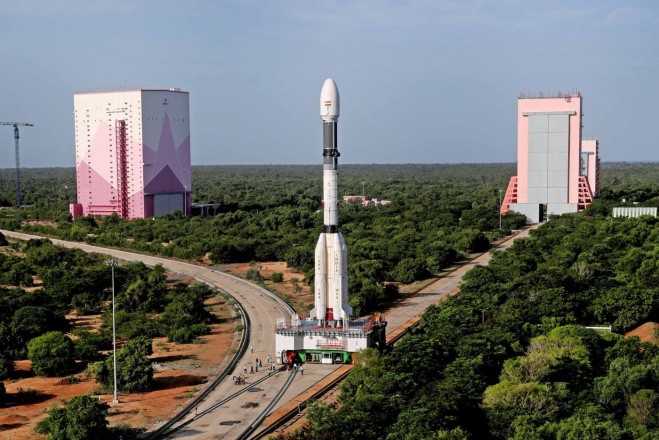 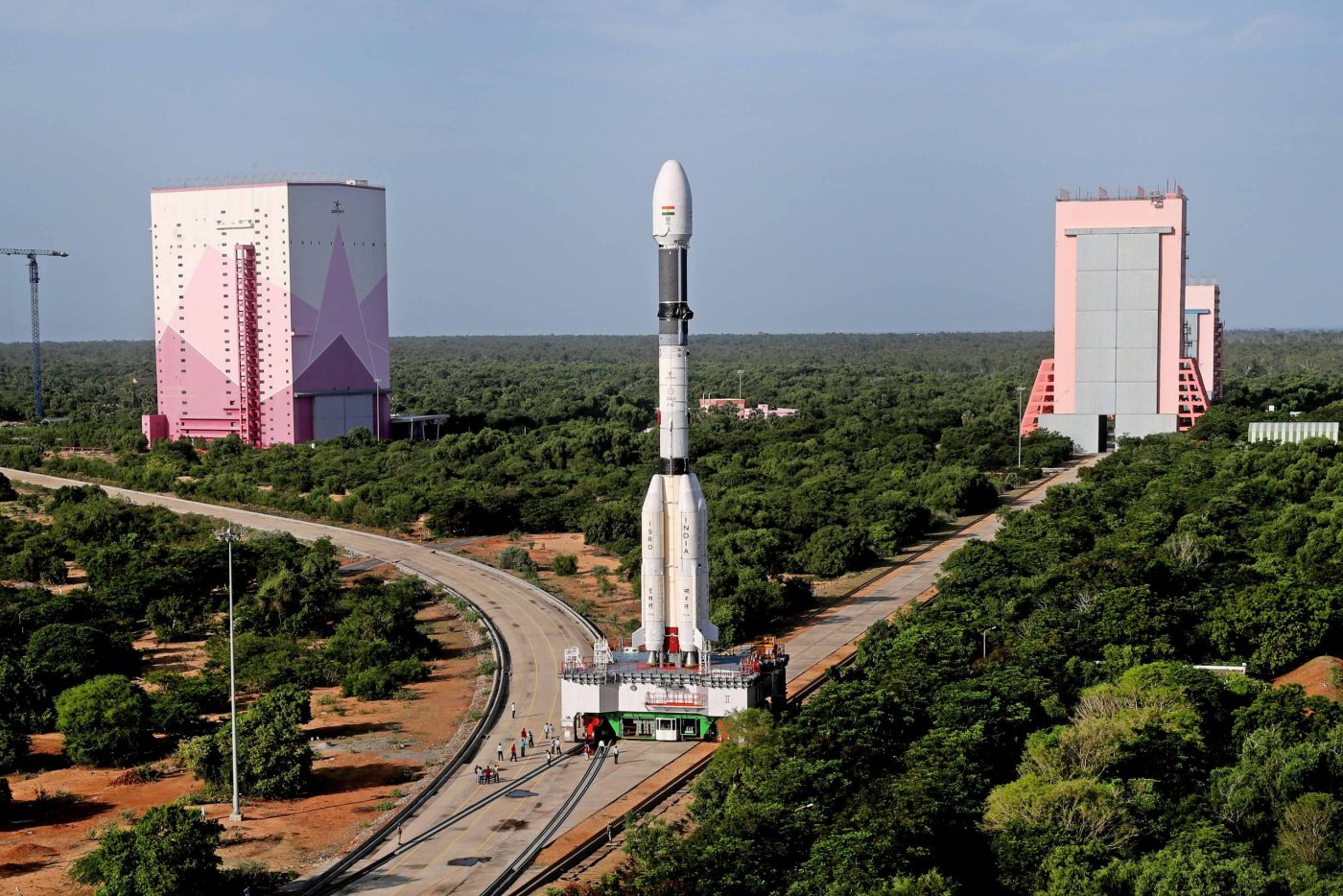 ISpA aims to contribute to the government of India’s vision of making India a global leader in the space arena, which is fast emerging as the next growth frontier for mankind. The association will engage with stakeholders across the ecosystem for the formulation of an enabling policy framework that fulfils the government’s vision. ISpA will also work toward building global linkages for the Indian space industry to bring in critical technology and investments into the country to create more high-skill jobs.