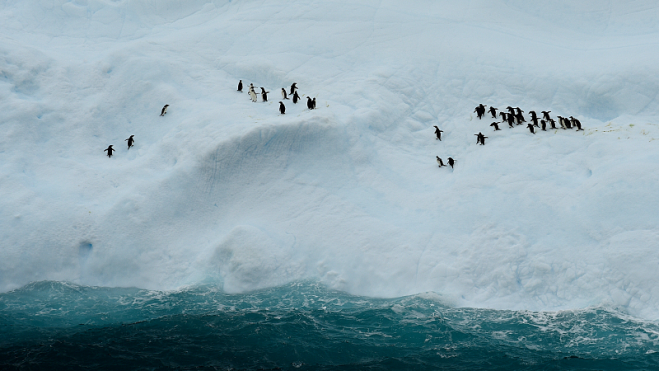 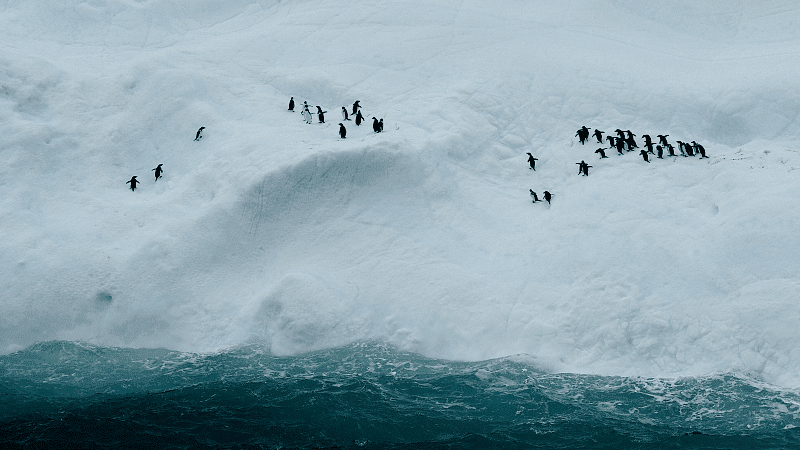 Since it was launched on Sept. 12, 2019, the satellite called “Ice Pathfinder” (Code: BNU-1) has sent back more than 1,000 images covering the south polar region, according to a statement by its operation team.

It has observed two vast ice collapses on the continent, one occurring on the Amery Ice Shelf on Sept. 25, 2019, and the other on the Pine Island Glacier in February 2020. The satellite has provided continuous monitoring of these ice-calving events, obtaining key satellite imagery and data, said operation team leader Chen Zhuoqi, also an associate professor of the School of Geospatial Engineering and Science under Sun Yat-sen University in Guangzhou.

Scientists of the satellite project have participated in the country’s ongoing 36th Antarctic expedition. Apart from data acquisition of ground features near research base Zhongshan Station, they also used drone technology to perform remote-sensing research to support “satellite-drone-ground” synchronous scientific experiments in the Antarctic.