July 16th, 2019
Tsunami-Safe Gulf is Nothing But, Experts Warn 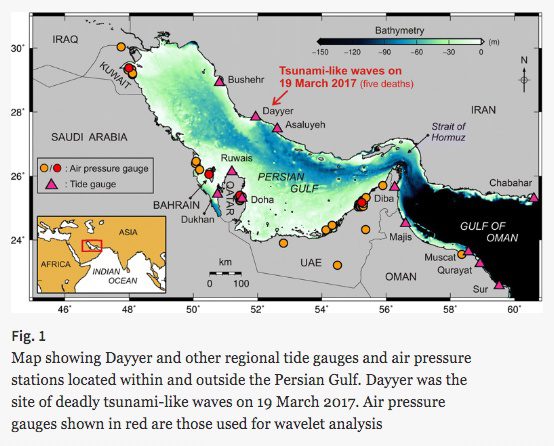 A major oil tanker expressway in the Persian Gulf once thought a low-risk area is actually a “highly vulnerable hotspot” for monster waves, new research reveals.

The stretch—a shipping thoroughfare for about 30% of the world’s oil supplies—is not used to storms or tsunamis. Neither did it show signs of noticeable earthquakes, nor underwater landslides big enough to trigger such extreme weather. 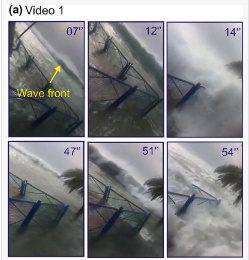 Now, after analysing air pressure and sea-level records, satellite imagery and speaking to people caught in the chaos, scientists put the destruction down to weather events. It means the route Saudi Arabia, Iran, UAE, Iraq, Qatar, Kuwait and Bahrain export most of their oil through, once thought safe from tsunamis, is at risk. And climate change, experts say, is likely to blame.

Tsunami risk reviews are now needed across the Persian Gulf’s shoreline, the coastal engineering specialist warns. Emergency preparation should be updated, local people and firms told, and fresh guidelines brought in for building on coastal areas, urges Dr. Heidarzadeh. He wants governments, global organisations and the world’s scientists to better understand the dangers. 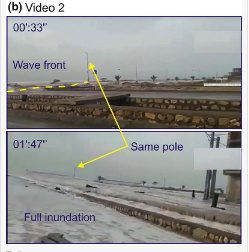