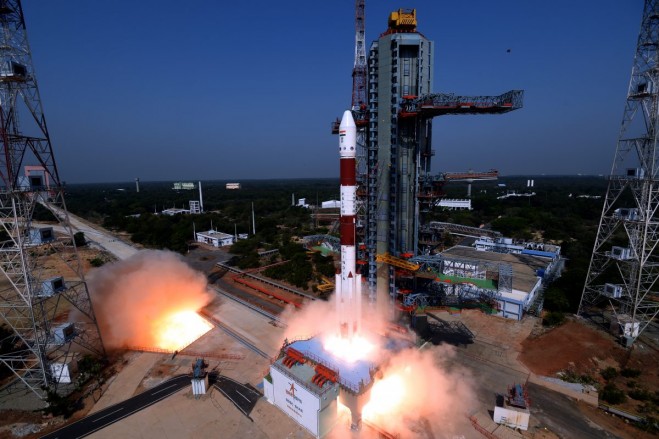 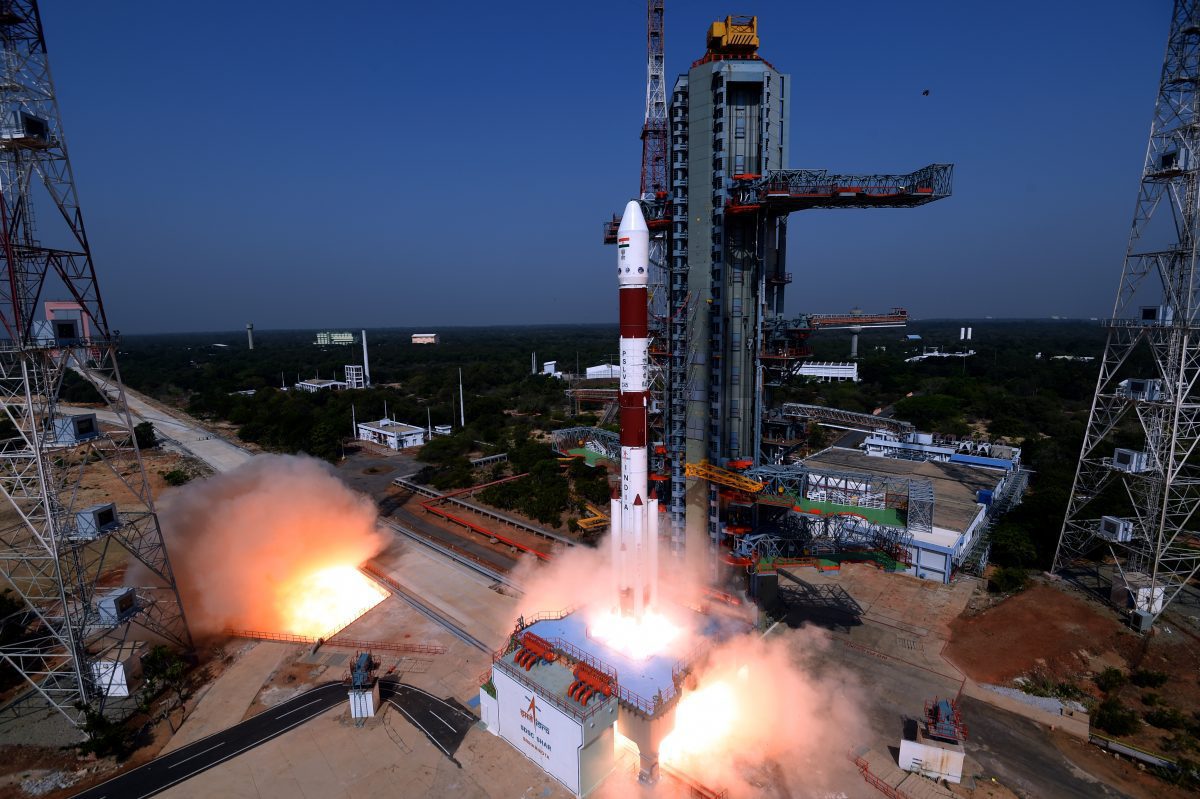 PSLV-C45 lifted off from the Second Launch Pad and injected India’s EMISAT into a 748-kilometer sun-synchronous polar orbit 17 minutes and 12 seconds after lift-off. After separation, the two solar arrays of EMISAT were deployed automatically, and the ISRO Telemetry Tracking and Command Network at Bengaluru assumed control of the satellite. In the coming days, the satellite will be brought to its final operational configuration.