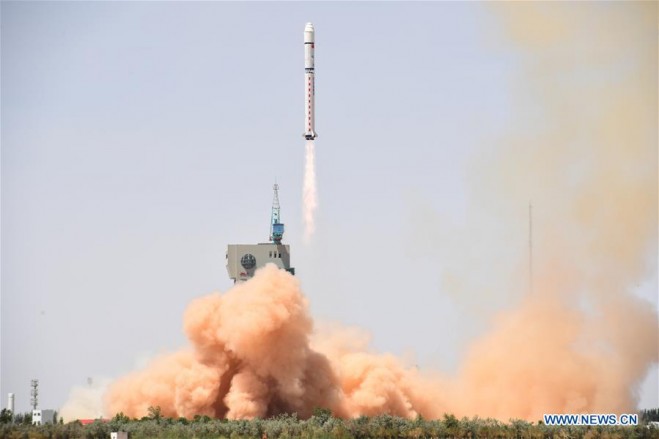 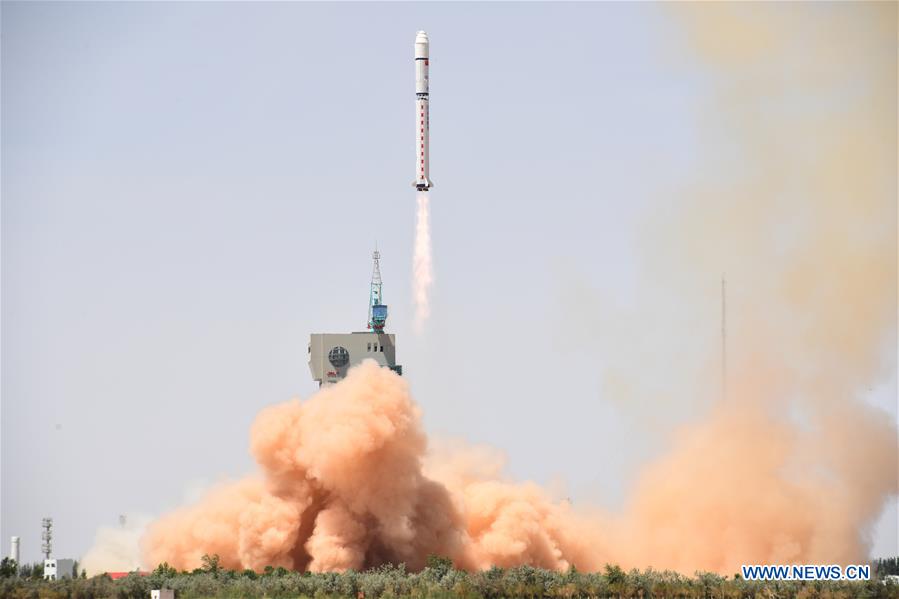 On June 2, 2018, China launched a new Earth observation satellite, Gaofen-6, which will be mainly used in agricultural resources research and disaster monitoring. The Gaofen-6 was launched on a Long March-2D rocket from the Jiuquan Satellite Launch Center in northwest China. A scientific experiment satellite named Luojia-1 was sent into space at the same time. It was the 276th mission of the Long March rocket series.

Weighing 1,064 kilograms and with a designed life of eight years, Gaofen-6 has a similar function to that of Gaofen-1 satellite, but with better cameras. Its high-resolution images can cover a large area of the Earth, according to the State Administration of Science, Technology and Industry for National Defence.

Gaofen-6 can observe chlorophyll and other nutritional content of crops as well as help estimate yields of crops such as corn, rice, soybeans, cotton and peanuts, said Tong Xudong, chief engineer of the Gaofen series satellites. (Photo Credit: Xinhua)