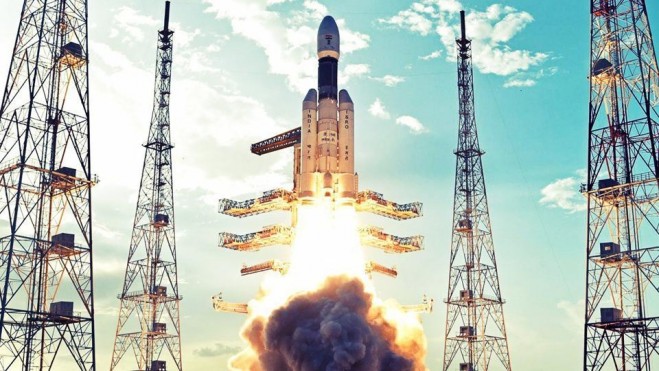 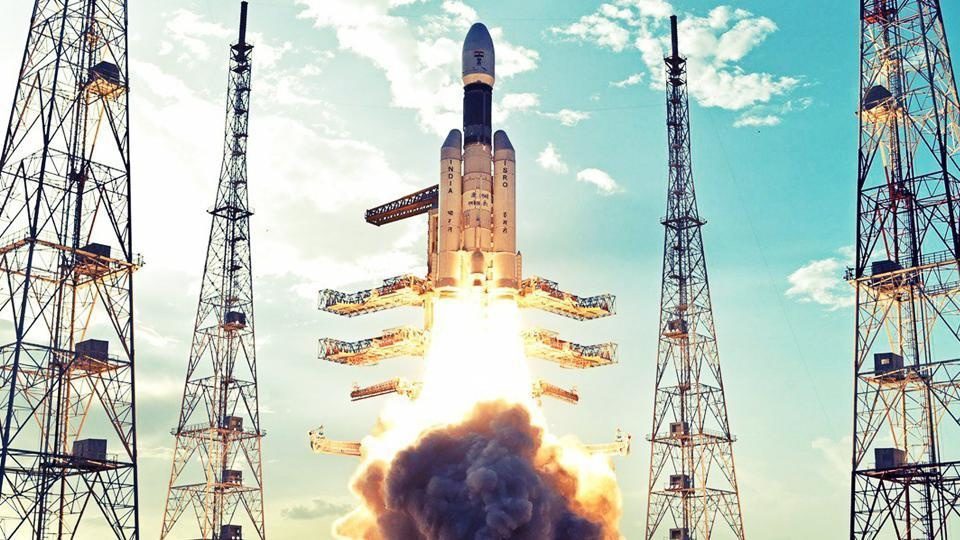 With the size of Earth-observation satellites reducing and the future trend moving toward a constellation of small satellites rather than a large one, India’s space agency is developing a smaller rocket that can carry satellites weighing up to 500 kilograms.

“Owing to advancement in technology, the mass of satellites is coming down, including that of communication satellites,” said K. Sivan, director, Vikram Sarabhai Space Centre (VSSC), a part of the Indian Space Research Organisation (ISRO). “A lot of start-ups are building small satellites, and they would like to put one in orbit at a lower cost.”

According to Sivan, the preliminary design for the proposed four-stage rocket that would weigh around 100 metric tons is ready, and its feasibility study has been conducted. Sivan said the first rocket would be ready in two years after the project gets the necessary approvals.

At present, ISRO gets contracts from foreign organisations to carry small satellites. These are largely carried piggy-back whenever India launches a larger satellite for its own use with the rocket Polar Satellite Launch Vehicle (PSLV), which has three variants weighing between 230-320 metric tons, with a carrying capacity ranging between 1,100-1,900 kilograms.

Sivan said a smaller rocket will be sufficient to tap the small satellite segment.