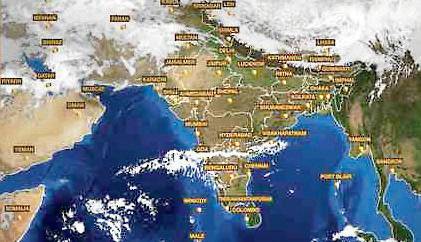 The Indian Space Research Organisation (ISRO) has gathered approximately 17 petabytes (17 million GB) of geospatial data, with expectations of having more than 50 petabytes in the next five years. To encourage use of this wealth of data, ISRO is promoting the information to young entrepreneurs as a way to generate monetary wealth.

ISRO’s remote-sensing data have been collected between 1988 with its first IRS-1A satellite to 2016 and its most-recently launched Resourcesat-2A—a total of 21 satellites. And although the data have long been used for a wide variety of government and scientific purposes, promoting the data to young business developers is a new arena that could prove invaluable.

“There is an immense scope for start-ups,” said Dr. YVN Krishna Murthy, director of ISRO’s National Remote Sensing Centre. “With time, the cost of technology will go down while its scope will only increase. Young entrepreneurs can look at our portals to launch start-ups on a consultative basis for users and rake in millions of rupees.” 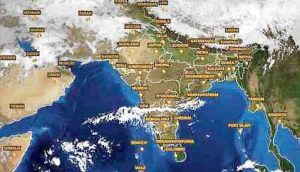 India is promoting its 17 million GB of remote-sensing data to a variety of non-governmental users aiming to launch app-based startups.