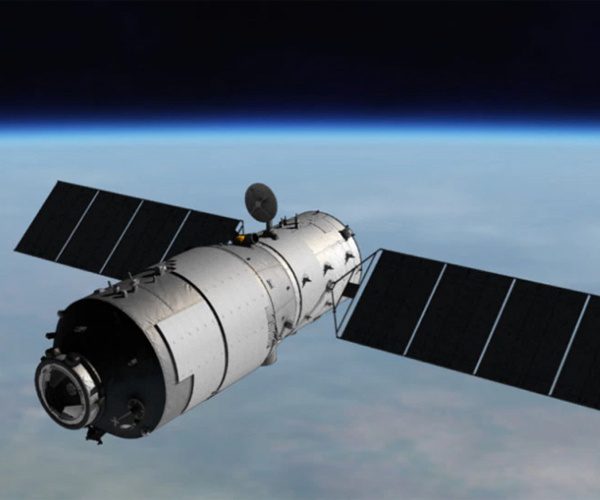 China’s Tiangong-1 space station, which has been orbiting Earth since 2011 to test technologies the country will use for a planned space station it will launch in 2020s, is out of control and falling back to Earth.

“Based on our calculation and analysis, most parts of the space lab will burn up during falling,” said Wu Ping, deputy director of China’s Manned Space Engineering office. Wu stated that the country’s space agency is monitoring Tiangong-1 and will issue a warning if it threatens a satellite.

Tiangong-1 consists of three sections: the aft service module, a transition section and the habitable orbital module, all about 10 meters long. During its life, the spaceship performed docking exercises and also contained Earth-observation instrumentation and space-environment detectors. 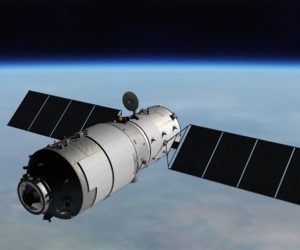