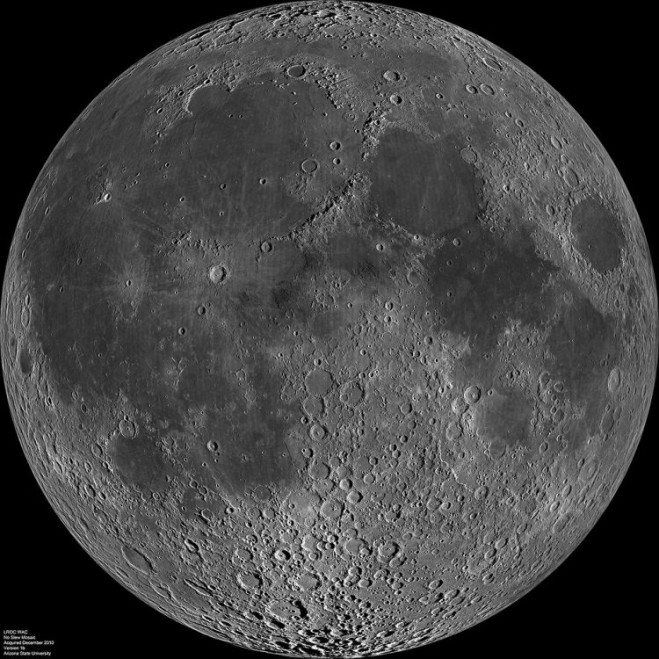 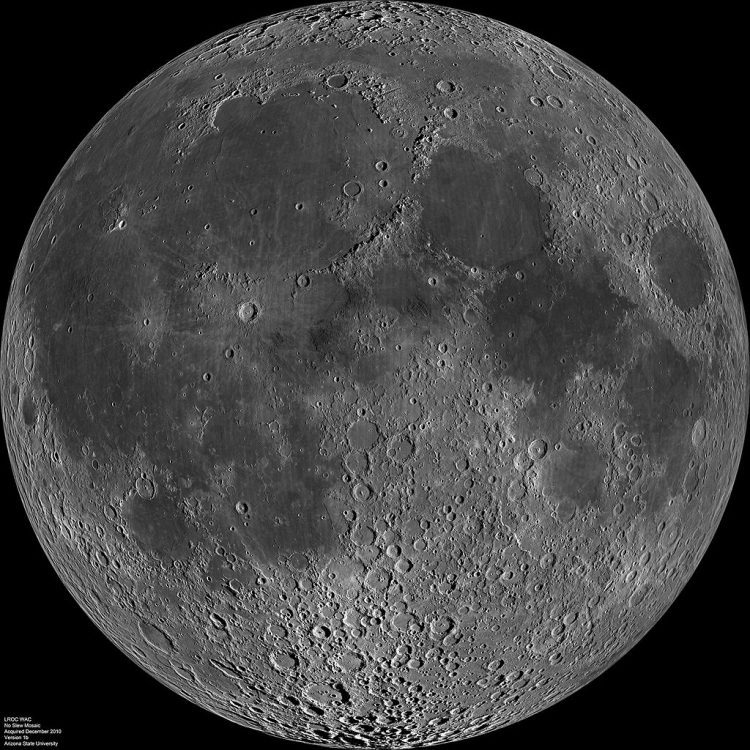 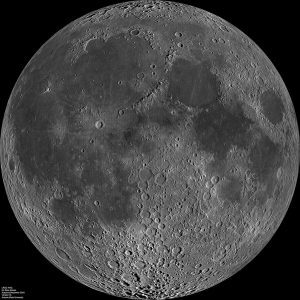 Remote-sensing structures erected on the moon could potentially last indefinitely, one of the potential benefits of the moon base China is reportedly considering.

According to the South China Morning Post, China is considering a project to establish a permanently manned radar station on the moon. The project received an initial funding of 16 million yuan ($2.4 million) from the National Natural Science Foundation to study its feasibility.

According to project head Guo Huadong, such a station would be able to observe and monitor a wider area than can be done by current satellites. It also could be used to produce clearer images of Earth as well as provide more-detailed pictures of what’s beneath the surface, thanks to high-frequency microwaves emitted by the station.