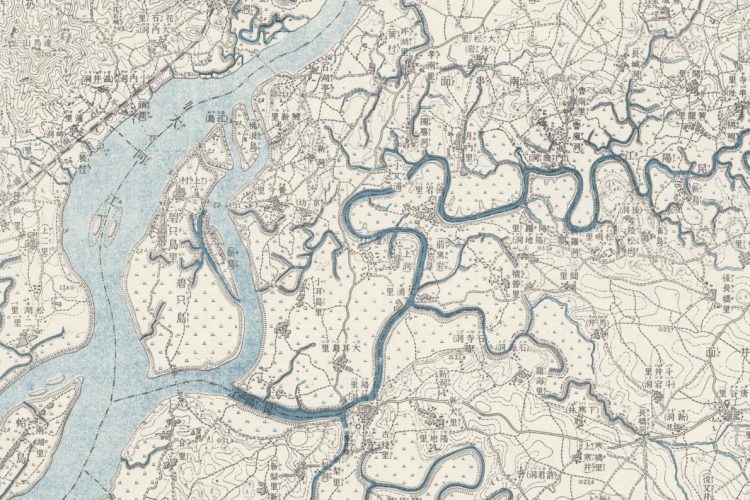 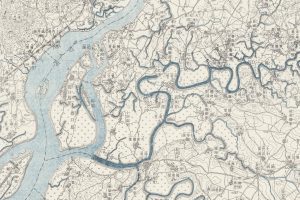 According to an article in National Geographic, eight years ago, Stanford graduate student Meiyu Hsieh stumbled across an uncataloged archive of 8,000 military maps captured from Japan toward the end of World War II.

Stylistically, the maps were remarkably diverse. “Each series of maps was designed to fit an individual condition, and, as a result, the maps show a variety of colors, symbols and format,” wrote William E. Davies (in 1948), the chief of research at the Army Map Service in the years after World War II.

And now the maps are being rediscovered by scholars to study the geopolitical and environmental history of Asia. “They’re a treasure for historical research,” said Kären Wigen, an East Asian historian at Stanford University.