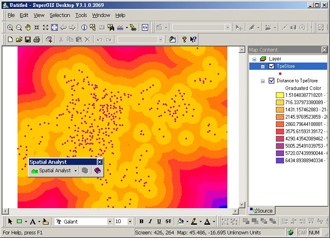 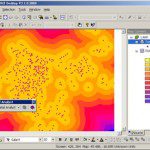 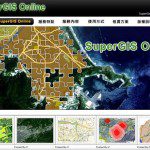 SuperGeo announces that SuperGIS Online Website is officially launched, making the GIS data and services accessible through the Internet.

The uDig Community is pleased to announce the release of uDig 1.3.0. This release is made in conjunction with GeoTools 8.0-M4. Thanks to Andrea Amie and Gabriel Roldan for support, encouragement and timely bug fixes. This point release...

FARO announce the results of the integration tests of the FARO Edge measuring arm and the PolyWorks V12 software. On 30th September 2011, Duwe-3d AG made tests in their centre of excellence for 3D metrology in Lindau, extensively examining...

The new version now also supports the file format CATIA V6 3D. Other files formats have been added and updated (VRML, Parasolid V24 and CREO Parametric V1.0). Besides, it comes with...

Blom Announces the Release of Version 3.1 of BlomWEB Viewer

The BlomWEB Viewer is a front end web application for Blom’s geo server, BlomURBEX. Following development of the BlomURBEX API, Blom is pleased to announce that version 3.1 of the BlomWEB viewer is now available to customers.

Designed for the Esri Flex Viewer 2.4, the Building Navigator widget allows users to click on a building footprint and drill down inside the building to view floors, spaces, and other data layers.