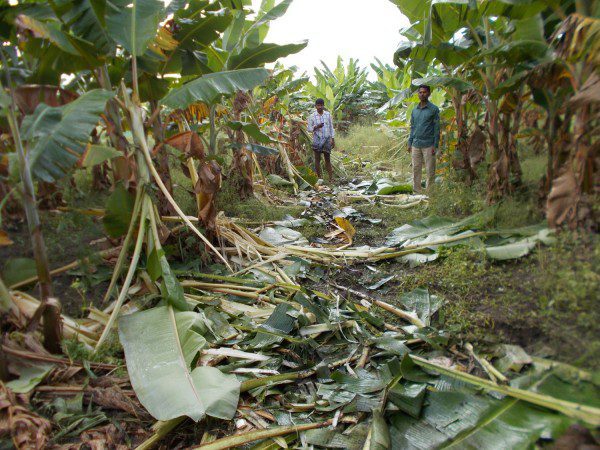 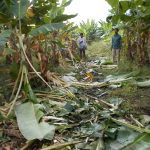 A mobile technology initiative, WildSeve, is helping to address human-wildlife conflicts and has been implemented in 284 villages in India. WildSeve is a tool farmers and others can use to report a wildlife conflict incident, resulting in immediate...

Sept. 24, 2015 — Start make your own application on Windows Mobile Platform! Supergeo recently announced an update version of SuperGIS Mobile Engine, which greatly enhances the accessibility, the reliability and most of all, the security to... 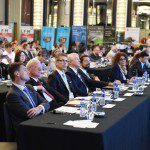 RIEGL Spans Hong Kong and Guangzhou with their User Conference

Lidar manufacturer RIEGL held their third bi-annual international user conference in Hong Kong and Guangzhou this week. The locations of the event paid tribute to the fast-growing Asian market for the company, and the ambitious...

In China, Maps That Tell You When It’s Safe to Breathe

Online marketplace Alibaba, search engine Baidu, and messaging-app maker Tencent are pouring money into free mapping apps to draw larger mobile audiences. The location data that comes with the new users is coveted by advertisers, who can...

BRISBANE – 14 October 2014 – Asset management and defect remediation is estimated to cause over $3 billion in damages per year to Australia Government-owned assets alone. Graffiti, litter, damaged street furniture – just to name a...

Developed by Supergeo, the latest version of SuperSurv (iOS/Android) 3.2 is upgraded with more global coordinates systems functions to bring users a more convenient and intuitive manipulation.