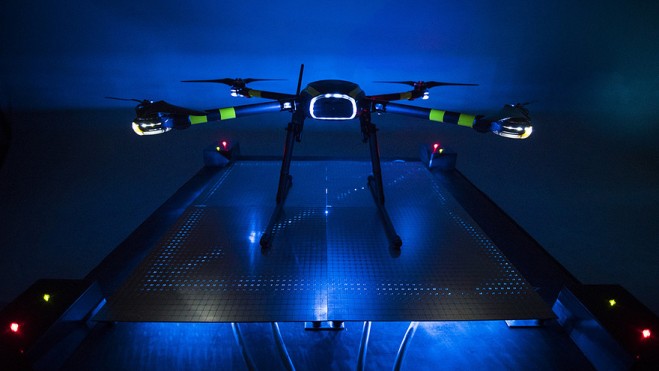 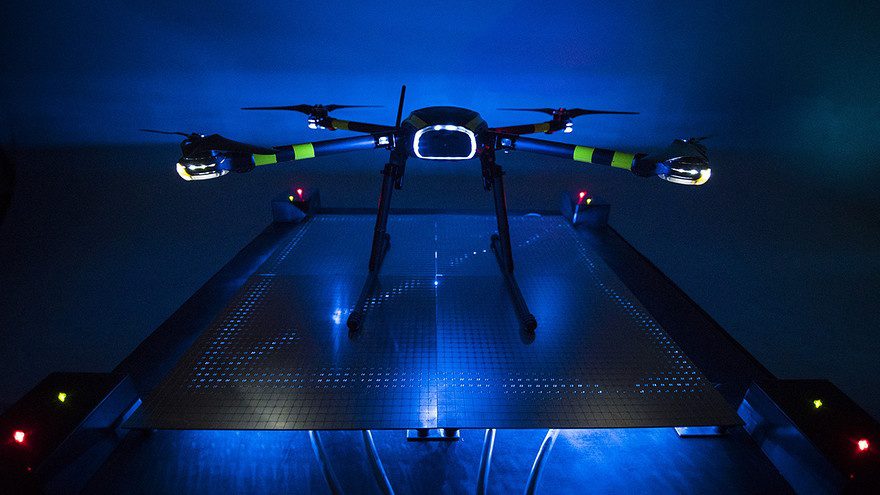 September 23, 2015 —Murky FAA regulations could be limiting commercial adoption of drones, but the real challenge may be limited battery life.

That’s why Qualcomm Inc.’s QCOM, -0.34% investment in Skysense Inc. — a company building a charging infrastructure for drones — is a big deal.

To better understand how batteries can cap the use of drones, one has to get a sense of how the devices are used. Most drones have a flight time of about 15-25 minutes, which means typical enterprise usage like mapping a large field or inspecting a spread-out area — think a pipeline or oil rig — is impractical.

To combat that, Skysense created a “Droneport,” a hangar that allows drones to charge and wirelessly transfer data back to the operator. The Droneport is solar-powered and can be placed anywhere, such as in various locations around a field, to recharge any equipped drone through wires that make direct contact with the hangar.

With that technology, an operator could deploy a drone on a regular pre-programmed flight, and never touch it again. The drone would be programmed to land at the charging station and send back the data before its next flight.

Skysense is one of 10 startups chosen for the first-ever Qualcomm Robotics Accelerator powered by Techstars, which gives $120,000 each to new robotics-related companies, many of them involving drones. The investments could help Qualcomm diversify its business: The world’s largest provider of chips for mobile phones has faced pressure from activists as competition grows in the smartphone business.

Skysense is in the process of integrating its Droneport with Qualcomm’s Snapdragon 820 processor for connectivity and multimedia processing. Qualcomm earlier this month announced Snapdragon Flight, which uses the Snapdragon processor as the heart of a technology platform made specifically for drones. Drone maker Yuneec will release a drone based on the platform in 2016.

Puiatti said Skysense’s closest competitors are companies such as Skycatch, which in August raised $22 million in new funding and whose backers include Avalon Ventures LLC. Most of Skysense’s clients are in security, indoor surveillance and inspections, and include the NASA Jet Propulsion Laboratory, French drone manufacturer Parrot PARRO, +3.41%  and San Francisco-based startup Drone Deploy.

“We are the first in this market (of drone charging and data stations),” he said. “Qualcomm sees drones as a big opportunity.”