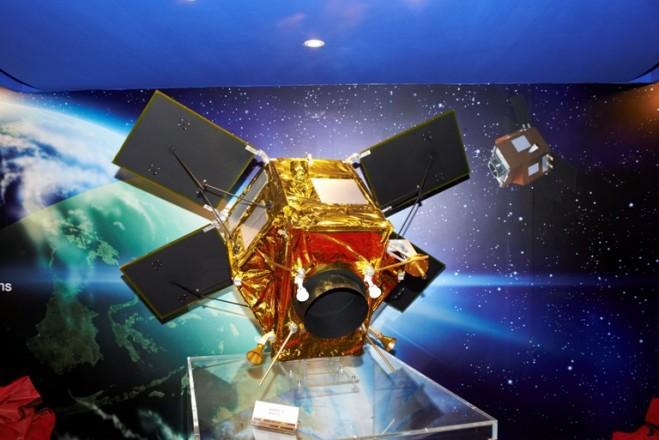 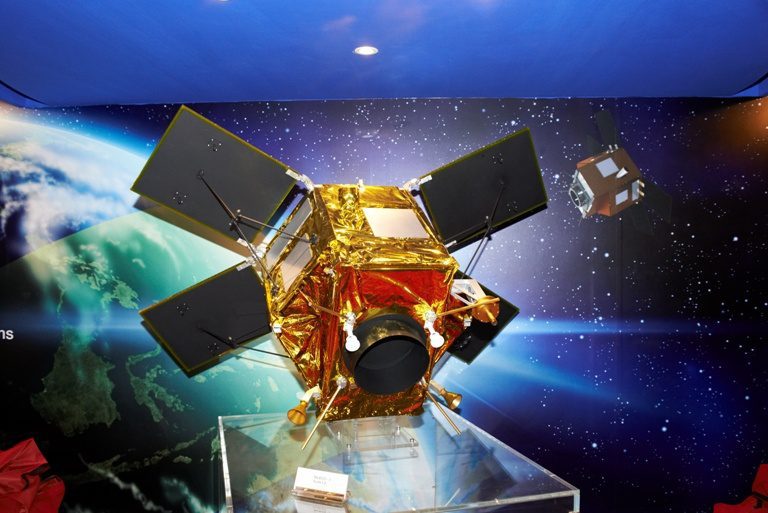 TeLEOS will image the Earth at resolutions of up to one metre (3 feet), with half-day revisits.
TeLEOS-1 is designed around the three-axis stabilised SS-400 satellite bus, with a design lifespan of five years. Four solar panels protruding from the rear of the satellite provide power; generating at least 680 watts during the satellite’s operational lifespan.