May 7th, 2015
RIEGL Spans Hong Kong and Guangzhou with their User Conference 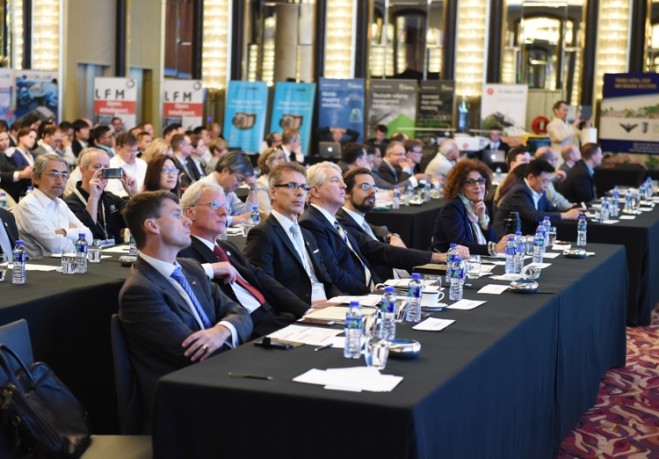 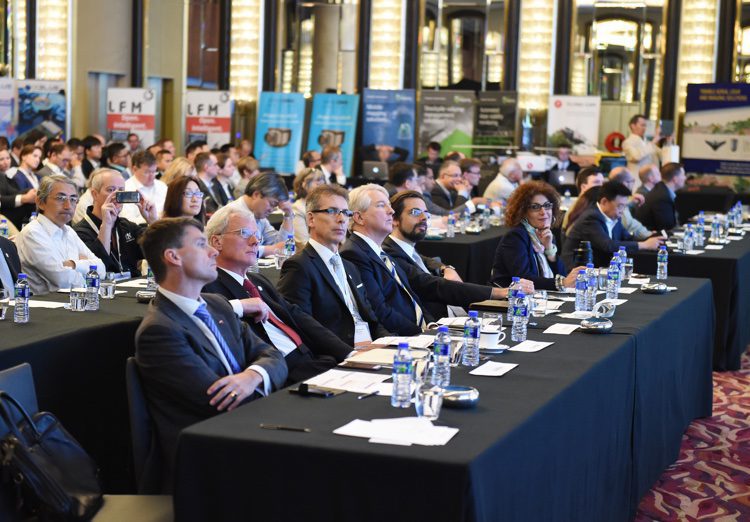 RIEGL gained their license to operate in the company in 2014, and have partnered with both

The companies have applied mobile laser scanning (MLS), airborne laser scanning (ALS) and terrestrial laser scanning (TLS) to many projects across China in a short amount of time. In addition, they have been pioneering the use of Unmanned Laser Scanning (ULS) for the country’s surveying and mapping agency.

RIEGL’s VUX-1 ultra-compact sensor has been mounted on the company’s RiCopter unmanned aircraft system, and has been extended to two new form factors that were announced at the event. The VUX-1HA (high accuracy) provides an increased density to the captured point clouds and the VUX0-1LR (long range) is designed for higher altitude flights. The company also announced the VP-1 mount for manned helicopter mounting of any one of these small scanners.