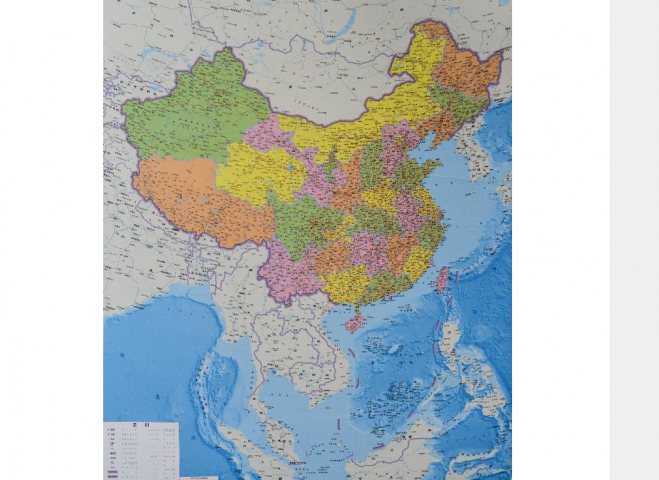 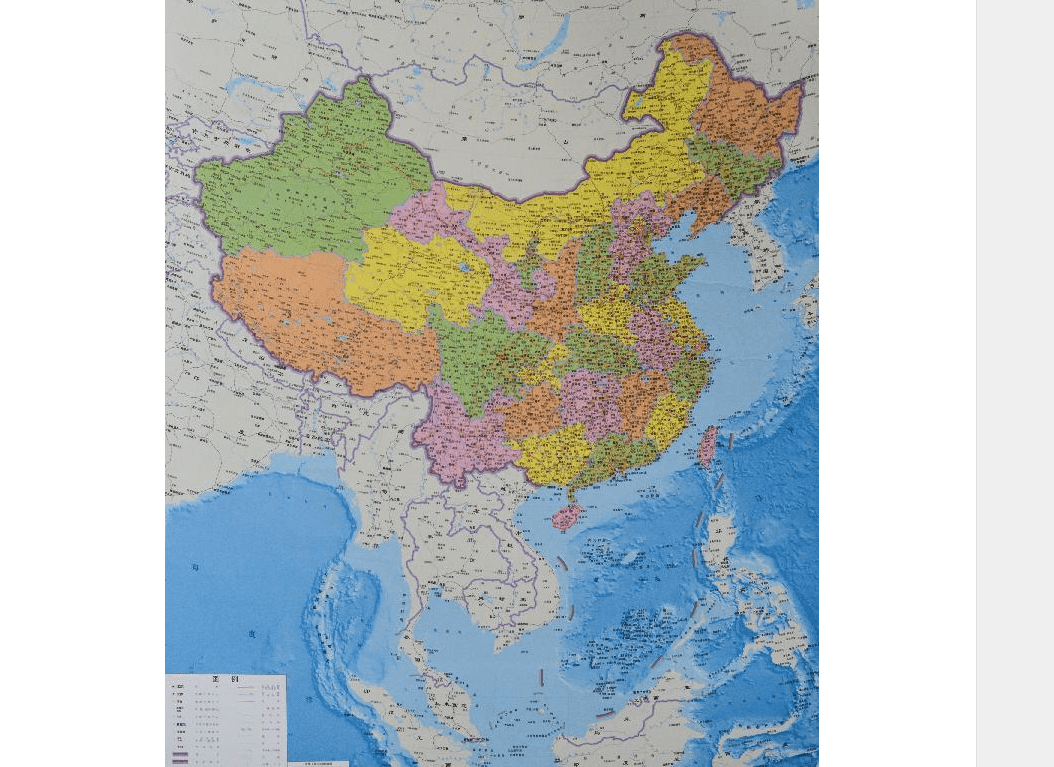 For India, the area of Arunachal Pradesh is being claimed by China as part of Tibet. The timing of the map release has been awkward as India’s vice-President Hamid Asari is currently visiting China on a trade and peace mission. The Indian government has forcefully asserted that the area is an, “inalienable part of India.”

The new map has been made by Hunan Map Press and Hubei Bureau of Surveying, Mapping and Geo-Information. The editor-in-chief of the map company has stated, “It helps correct misconceptions that territories carry different weights, and fosters a better marine consciousness among the public, which is significant to secure territorial sovereignty.”