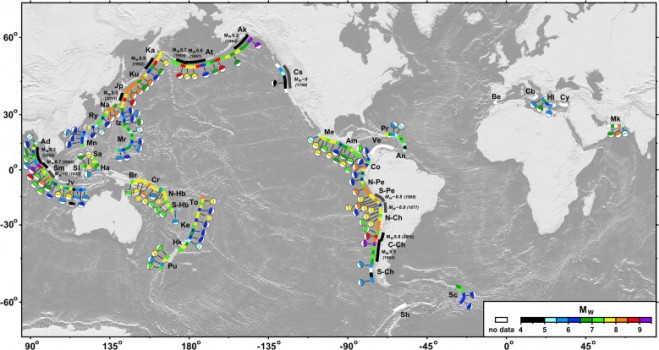 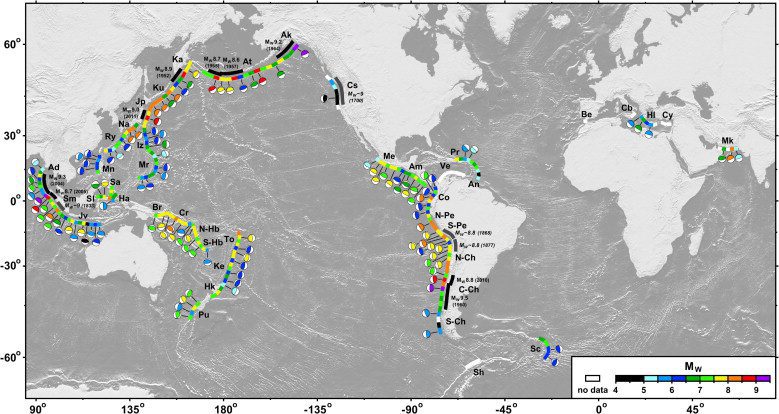 This effort has gained more urgency of late due to several giant earthquakes that have had a dramatic toll in lives and economic impact, including:

Asia is an area with particular susceptibility to large quakes, with many zones capable of generating mass destruction. The zones of particular note are:

Only three of the zones of great significance were outside of Asia, with the zones of the Lesser Antilles, Mexico-Central America and Greece.

This research serves to map those areas of greatest safety threat, and puts some fears to rest in subduction zones that might previously have been considered as potential threats for giant earthquakes.