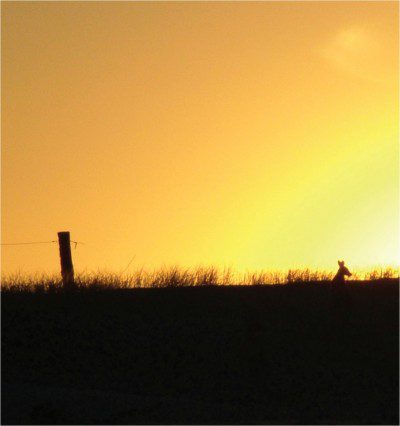 Todays’ report on research funded by the National Climate Change Adaptation Research Fund (NCCARF), was led by Monash University’s Dr Margaret Loughnan and Professor Nigel Tapper together with a team of researchers from the School of Geography and Environmental Science. Key factors identified for poor health outcomes were areas with higher proportions of older people, areas with ethnic communities, with higher risk noted in non-English speaking homes, and hot urban areas from heat-absorbing building materials and a lack of vegetation.

“Extreme heat events pose a risk to the health of all individuals, especially the elderly, young children and the chronically ill. The research identified communities with diverse cultural backgrounds to also be at a higher risk due to language barriers and difficulties in communicating critical emergency information.

“By identifying areas that show a high-risk of heat-related illnesses and increased service demands during extreme heat events and by providing a decision making framework, the study will guide future heatwave preparedness plans at a local level targeting vulnerable groups.”

“Threshold temperatures can be used to calculate and issue heat alerts to relevant emergency services in each city two or three days prior, allowing them to prepare for increases in service demands and save lives,” Dr Loughnan said.

“Heat extremes are projected to increase substantially over the coming decades and the study provides the government, healthcare agencies and communities with a tool for the development of targeted heat-health action plans and policies.”

For further information or to review the report, visit the NCCARF website.